This valley has a striking similarity to Yosemite Valley in USA, due to its granite domes and old-growth forests. Explore La Junta valley and trek among some of the most picturesque granite peaks: Anfiteatro, Arco Iris and Trinidad Hills. This valley is also one of the world’s three remaining virgin temperate rainforests; and it has astonishingly beautiful waterfalls. Trails are more than 300 year old and were used between the Argentine border and Chile’s northernmost fjord, Reloncaví. According to legend Cochamó was a track once followed by Butch Cassidy and the Sundance Kid.

Every day, the Cochamo Valley gains recognitions not only for its hiking, but also for the wild mountain pumas and condors, as well as, the lack of civilization. Recognition of the Cochamó Valley has spread largely by word of mouth, but it has been recently designated by the Chilean National Service of Tourism Sernatur as one of the best sites to visit in southern Chile.

The valley is located 138 km north of Puerto Montt and close to the Reloncaví River watershed. Starting from the town of Cochamó, it is a four hour hike to the first refuge located on one of the few flat areas of the mountainous location. The experience of this landscape and its 20,000 hectares of mildly rainy near virgin forest are worth the effort.

There are also several walking trails traced by European settlers across the mountains to Argentina. Extra preparation and food for several days is required to make this passage. It is often recommended that hikers take the Río Puelo-Llanada Grande trail to Paso del León.

Another key attraction to the area is the valley’s granite mountains. They include several rock walls of varying lengths and difficulties that are suitable for climbing. Due to the wide variety, difficulty, and rock composition, the area has been dubbed South America’s Yosemite. Many consider it to be one of the most beautiful site in the region.

To make this tour visit https://patagoniasouthernlandexpeditions.com/2016/08/09/trek-expedition-cochamo-valley/ 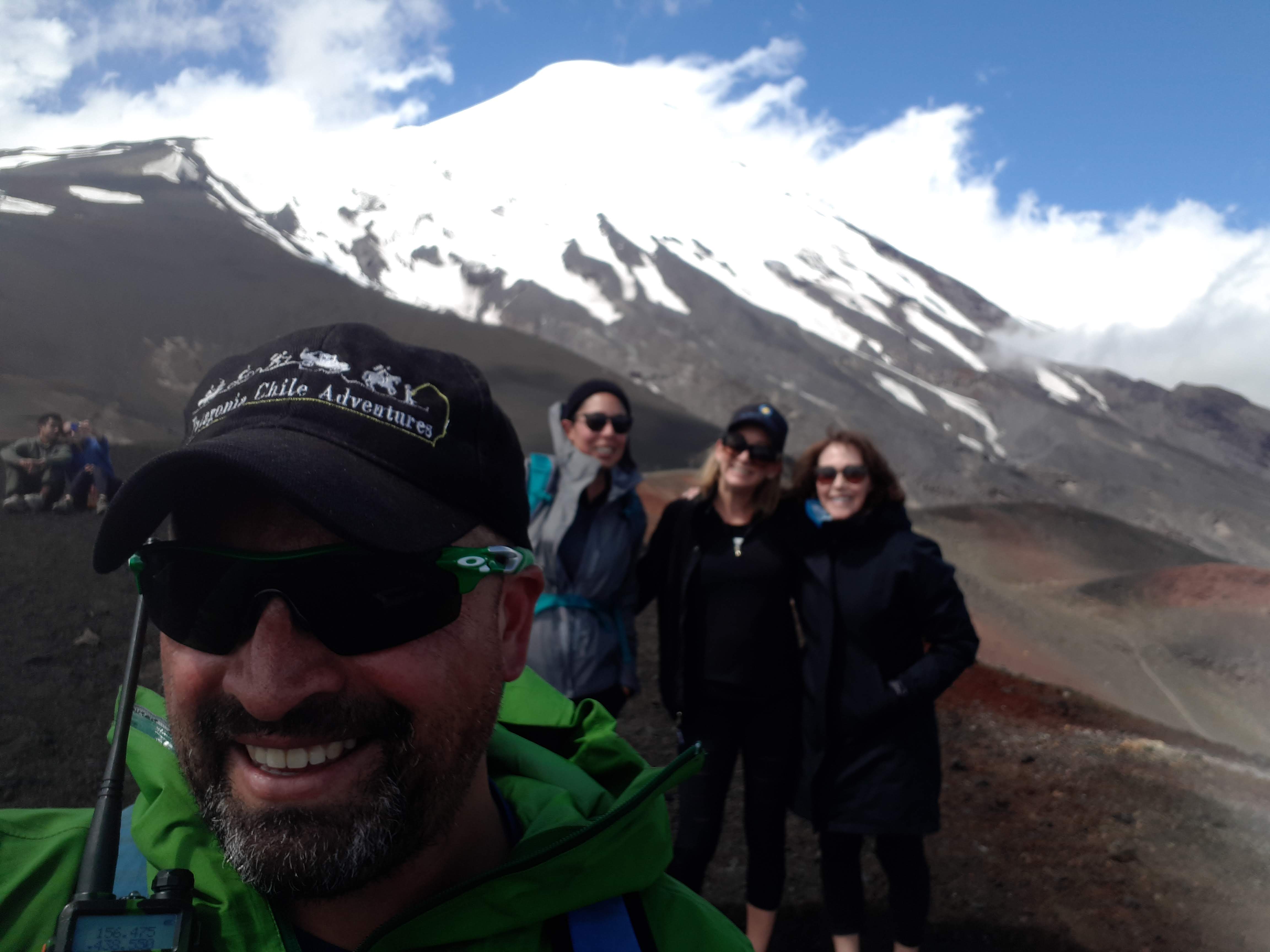