In the southernmost zone of Chile, where the limits of the Chilean territory are blurred and transformed into fragments scattered by the sea, is the Madre de Dios Island. Almost unexplored by man, it is known as a distant echo thanks to the mystery that its caverns, channels and cliffs enclose.

Isla Madre de Dios is located in the Pacific Ocean south of the Gulf of Penas, in the Province of Última Esperanza. It is part of the Archipelago also called Madre de Dios and about 6 thousand years ago its coasts were inhabited by the Kawésqar people.

The island is located in the last corner of the world, and is made up of limestone rock that holds important scientific information, which has aroused worldwide interest. In it, relevant archaeological, geological and paleontological discoveries have been discovered, a true natural laboratory with unprecedented antecedents of the different eras of humanity, from the transformations of the climate to the formation of the continents.

Important studies indicate that at this point a geological break was recorded that would explain the origin of the planet, among other things due to the existence of coral reefs, typical of temperate zones, which reached this latitude. In addition, discoveries of cave paintings were made in these remote places, fact that has allowed to change the theories about the life of the Kawésqar people.

This place has, among its natural beauties, impressive caves and deep cracks in these calcareous islands where incredible Marble Glaciers are found, cavities cataloged as the largest in South America, and that must withstand, in addition to the hurricane winds, eight meters of rain per square meter that erode it every year.

By virtue of international treaties signed by Chile, including Convention 169 on indigenous peoples, in order to be recognized with their own identity and with rights deriving from their historical and contemporary presence, the criterion of the indigenous ethnic groups they knew will also be known. the wonderful place today called Isla Madre de Dios.

Isla Madre de Dios is located 150 kilometers west of Puerto Natales in the Magallanes Region, lost in the Pacific, more than 20 hours by boat. It recognizes the existence of a wide range of components of Natural and Cultural Heritage really invaluable and unknown, waiting to be explored, researched and brought to the attention of the local, national and international community.

There are thousands of reasons why this island is a living enigma in the southern borders of Chile. Its icy cliffs allow you to appreciate the continent from the outside and, while in its dark marble caverns you can find human and whale bones, it proposes a mystery from the Pangea era about what is the origin of its strange conformation.

One day sailing from Puerto Natales, this floating enigma with an impressive biodiversity is located, it has the largest cavity in Chile with 376 meters of depth.

If you think you know Chile, we tell you that you still have to visit a miracle of nature that will surprise you. Wild and contradictory, it is an unexplored paradise that you must add to your list of destinations.

Learn more about Chile with us! 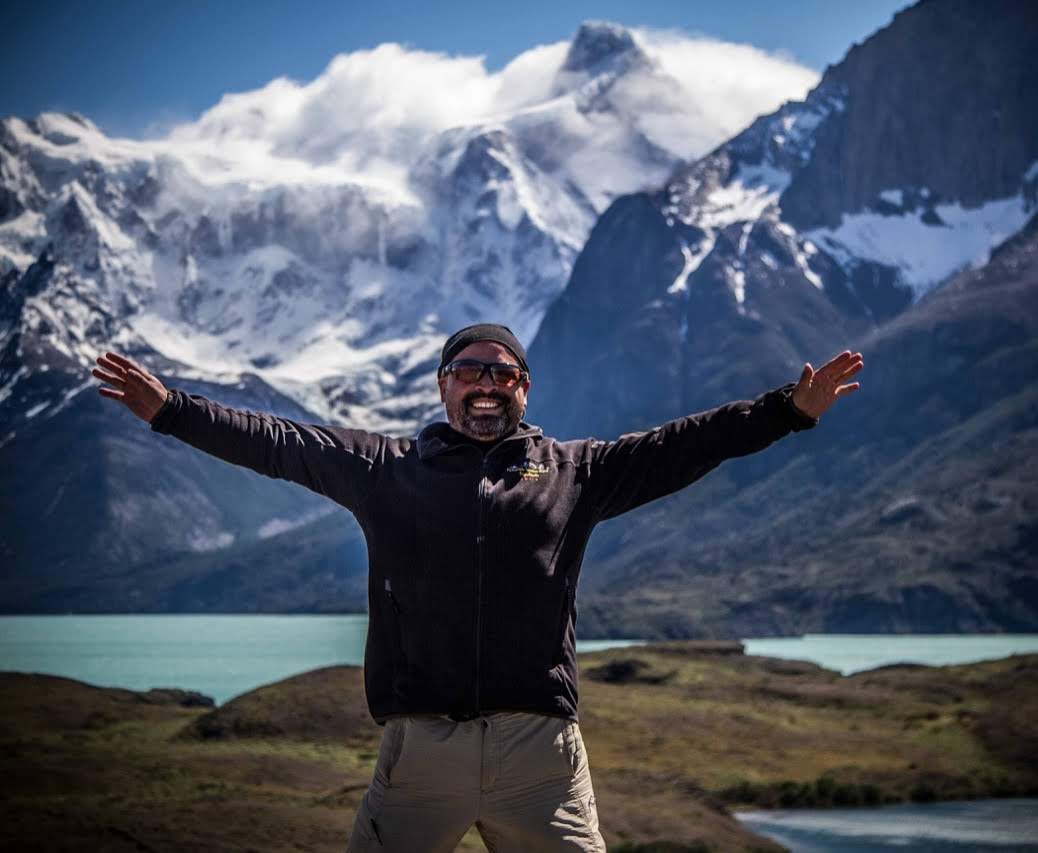